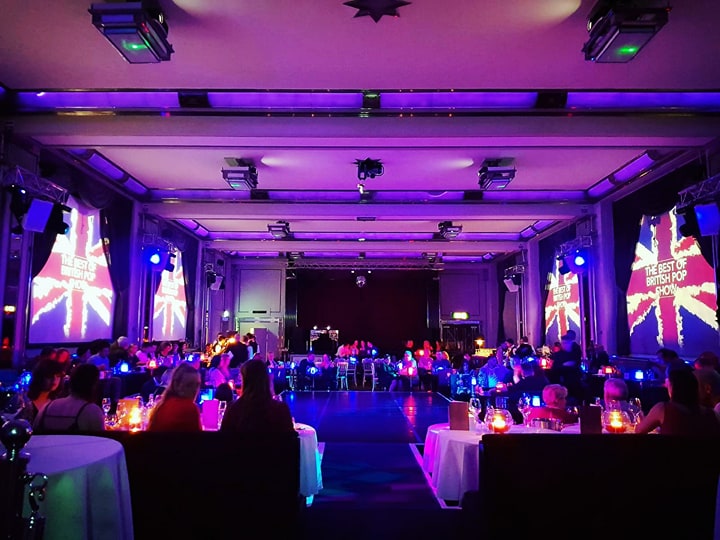 ‘Life is a Cabaret old chum…’

Who doesn’t love a good old Cabaret?!  I’ve heard a lot about them, but never really knew what they entailed.  It’s always been something I’ve wanted to see, and has been on my list for a while.  So, when I received an invitation from The London Cabaret Club, I jumped at the chance to see what all the fuss was about!  I took my friend Mike who was visiting London for the weekend, for a night of glitz and glamour!

What is the London Cabaret Club?

The London Cabaret Club is a sophisticated entertainment environment, combined with a high dining experience and a live innovative cabaret show.   Beginning as a pop up event in July 2013 at the Arts Club, to a 4 week sell out show at The Collection, in May 2014, to now, their permanent home at the stunning Bloomsbury Ballroom, the London Cabaret Club continues to go from strength to strength.

Situated on the beautiful Bloomsbury Square, The Bloomsbury Ballroom is London’s Opulent Art-Deco Events Space. The grand marble hallways and red carpet entrance compliment this exquisite setting.  The Bloomsbury Ballroom is ideally located in the heart of central London, a 5 minute walk from Holborn tube station.  Unsurprisingly, this stunning venue has been home to a variety of films and TV shows including: The Crown and Wonder Woman, as well as hosting Award Shows, Fashion Shows and Product Launches.  In 2015, it became the home of the London Cabaret Club.

The London Cabaret Club is currently running two of their most successful shows to date: the critically acclaimed James Bond inspired ‘Love Never Dies’ and ‘Best of British Pop’ which celebrates the last 60 years of British popular music.  We opted for the ‘Best of British Pop’ show, which is set distinctly around British themes celebrating the best of Britain.

Featuring stars from London’s West End, original choreography, talented singers and dancers, acrobats, a magician who keeps making birds appear, a dancing dog, and a scantily clad man in a bath; this is the ultimate Friday night extravaganza!

We arrived early, and grabbed a cocktail at the downstairs bar, which acts as a prelude to the main show.  Once the doors to the ballroom opened, we were shown our seats for the evening by one of the hostesses, which turned out to be a really nice private booth at the corner of the main stage with an excellent view.  The interior of the ballroom is equally as stunning as the exterior.  You can see why so many films and parties take place here!

Our tickets included a 3 course meal (see below), which was served in the interval between acts.  Before the show began we were served our starters (Duck Confit) which I’ve never tried before but luckily was really nice!  There is also a vegetarian option.  For my main, I opted for the lamb dish, whereas my friend Mike decided on the Risotto.  Both dishes were delicious and were served by the glamourous hostesses who looked after us the entire night.  We truly felt like VIP’s – I didn’t have to top up my drink once!

As the music started and the lights came on, the best of British Pop kicked off with a tribute to the 60s and London’s 70s punk music.  The show continued to take you on a nostalgic journey through the eras, from the electronic 80s and the glory days of the cheesy 90s, to today’s number ones.  It was packed with classic hits from start to finish, performed by incredible singers and dancers in equally incredible costumes.

The show ended with a huge Spice Girls Medley, which had everyone up on their feet dancing and joining in with the moves…. but the night doesn’t have to end there.  Once the stage has been cleared, a DJ takes over and plays music until 3am!

Having been nominated for a London lifestyle award as London’s ‘best club’, The London Cabaret Club is and continues to be a resounding success.  If you are looking for something different to do on a weekend, this is the number one spot for some glamourous, sophisticated, high class entertainment.

Overall, this is a great evening out and I would love to return for their Love Never Dies show.  I would recommend this to anyone wanting to glam up their evening with something different. 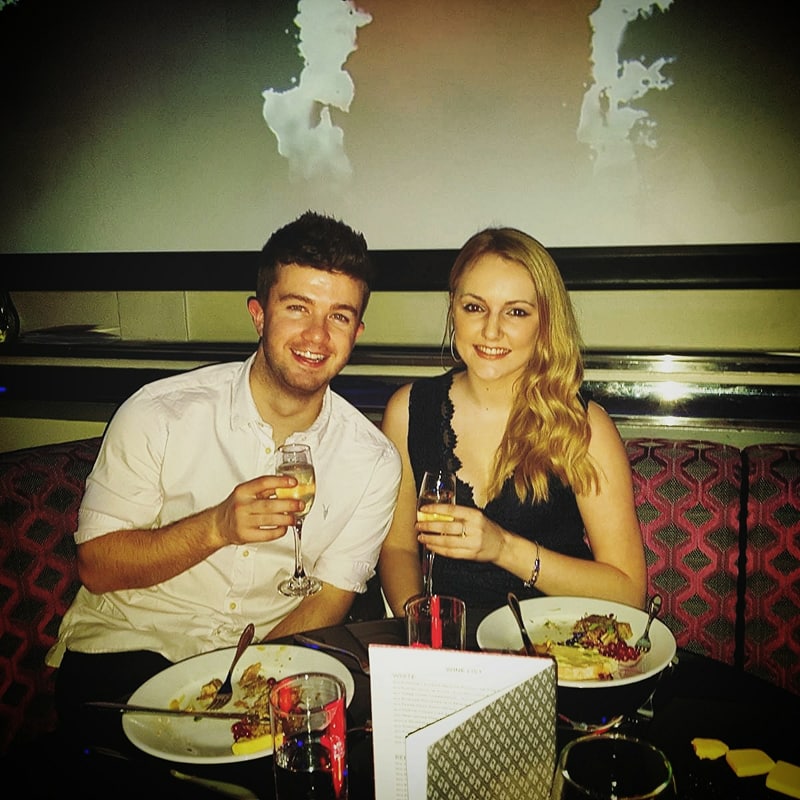 For more info on how to book, see their website: The London Cabaret Club

Disclaimer
*  I received complimentary tickets to review this experience